I received a dying front Wavecrest "A" hub battery today. My eventual goal is to replace the dying NiMH cells with LiPO packs of equivalent or greater amp hours. It's in excellent shape. I'll have more photos when I disassemble the hub. 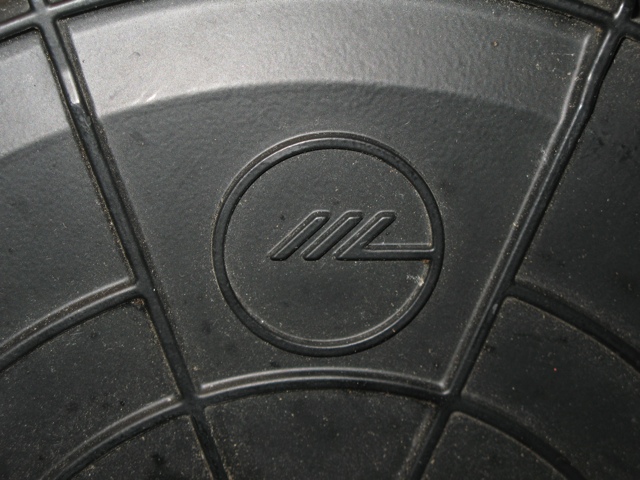 The nice cast cover of the battery with the stylized "WC" I think! 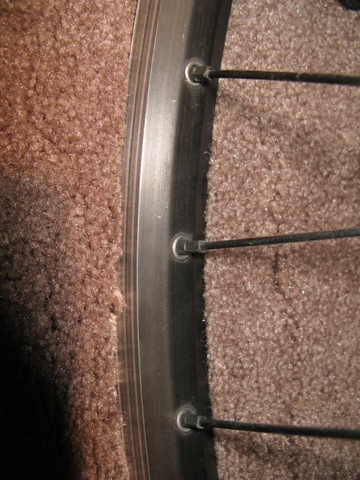 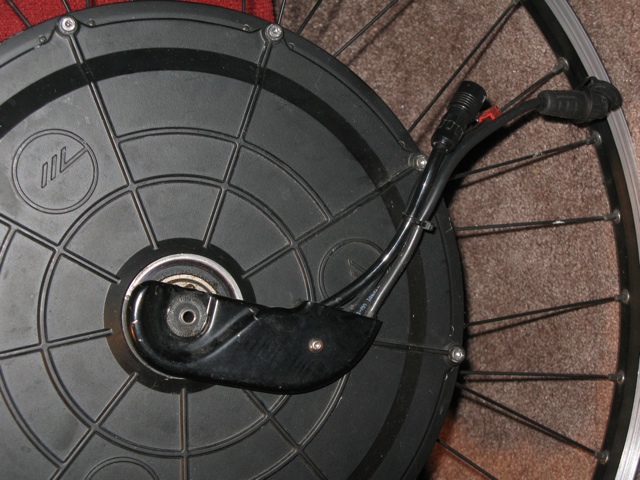 The power data and charger cables and protector shell. 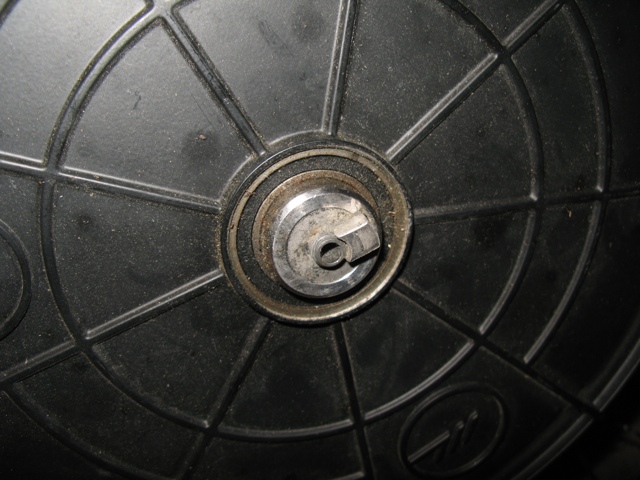 The tabbed skewer hole for the battery hub. 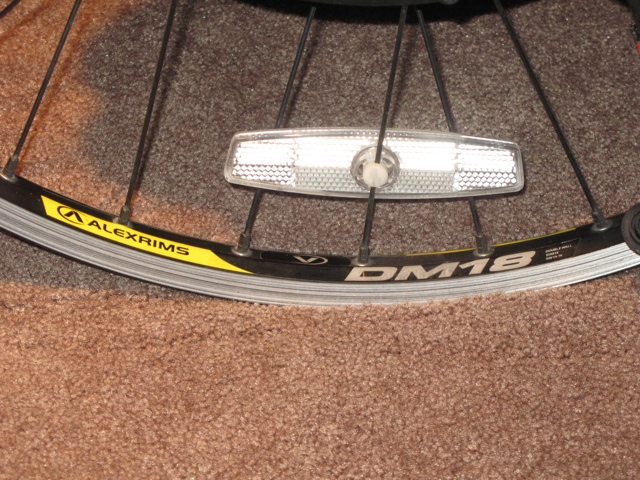 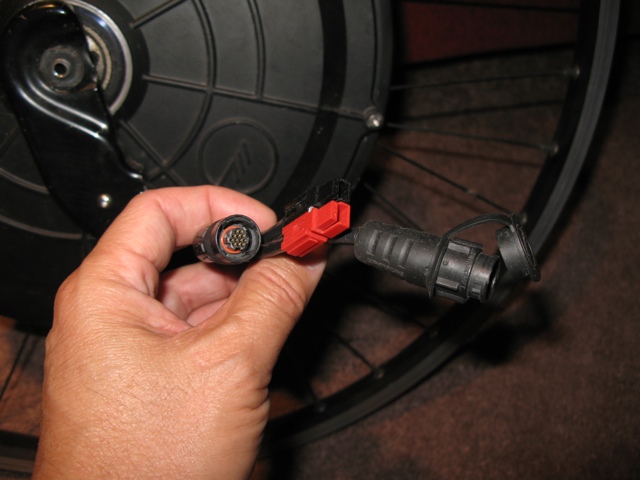 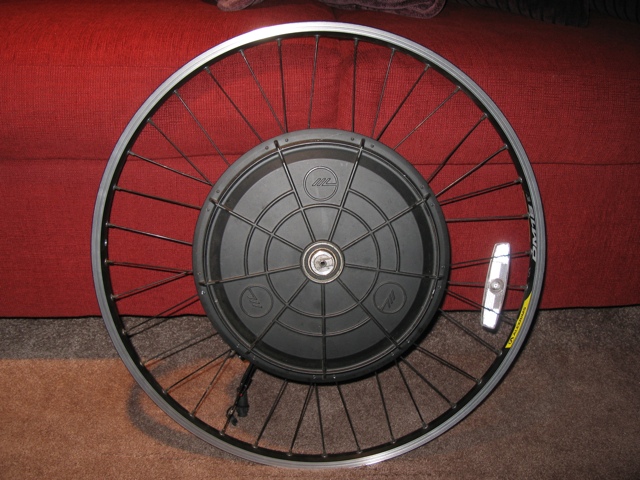 Nice side shot of the rim from the non-cable side. 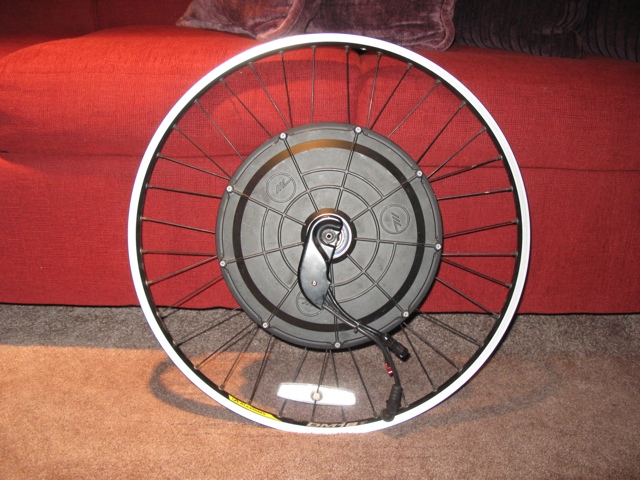 Nice shot of the hub from the cable side. 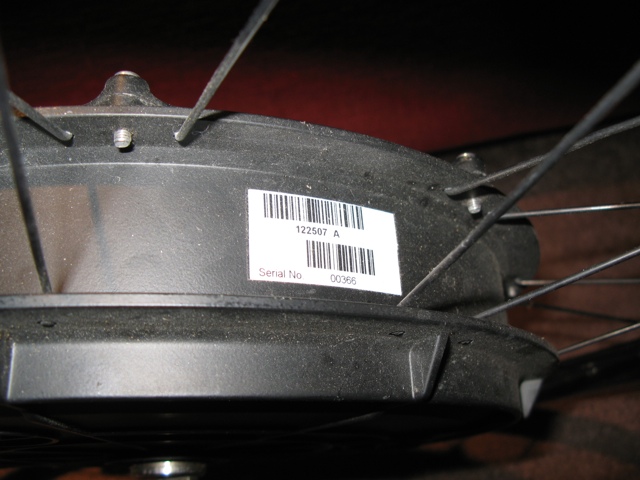 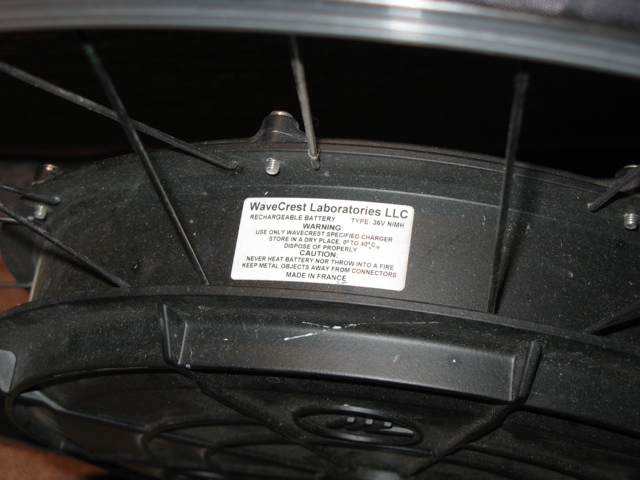 The "Made in France" label.

Posted by AmbroseLiao at 1:40 AM