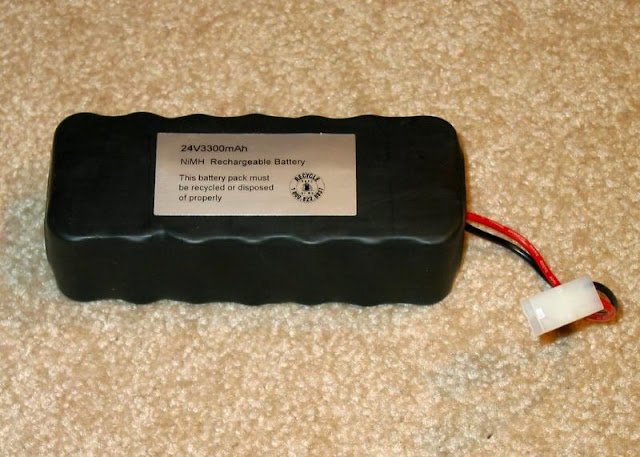 I installed the two 24V NiMH 3.3AH packs in series for a 48V 3.3AH pack and took my ebike out for a spin. First, it accelerated quite rapidly. The bike felt light and nimble and it performed quite well. The flats were 27 mph and the downhill sections were 29-32 mph. Very nice! However, I could only get about 2.5 AH out of the pack. It was 5 miles but the pack was sagging very badly at the end dropping down to the 34V range. Both batteries were also very warm almost hot to the touch. Obviously, they were quite stressed by it all!

So for short quick rides, I may use the 2x24V NiMH, but for long hauls, use the LiFePO4 pack.