Laced a Tidalforce motor into a new Alexrims DM18 rim

I had about an hour and I laced my old rusty Tidalforce standard motor into a new AlexRims DM18 rim. I used my cheap custom made Klein Rapi-Driver spoke nipple tool. It was amazingly easy with the Park Tools truing stand. I do need to make a larger base for the Park Tools stand since it's not designed for such heavy wheels!

I bought the motor from a gentleman who bought the whole Tidalforce iO Stepthrough with a dead battery and decided to just toss the motor and battery and control cables. I'm happy to have it, even though it needs a bit of TLC (paint and derusting).

What was really shocking is that with the Klein nipple tool, tightening the individual spoke nipples provided an automatic torque control, essentially. Whenever I got to where the spoke was coming through the nipple enough for it to be fully seated, the spoke would force the nipple tool to unseat from the slot so that it would stop tightening. I only had to tweak two spokes afterwards to true the wheel. Brilliant! 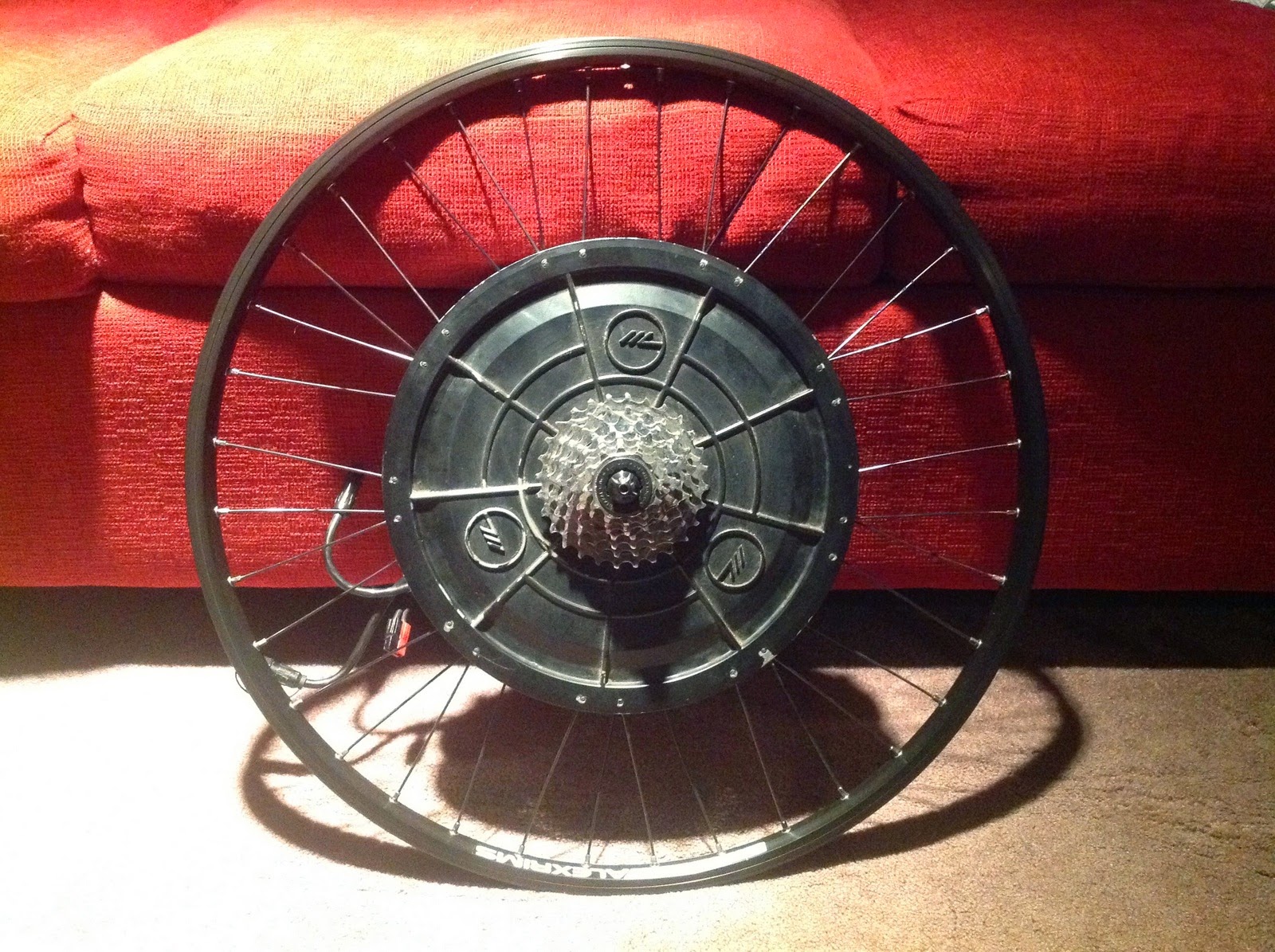 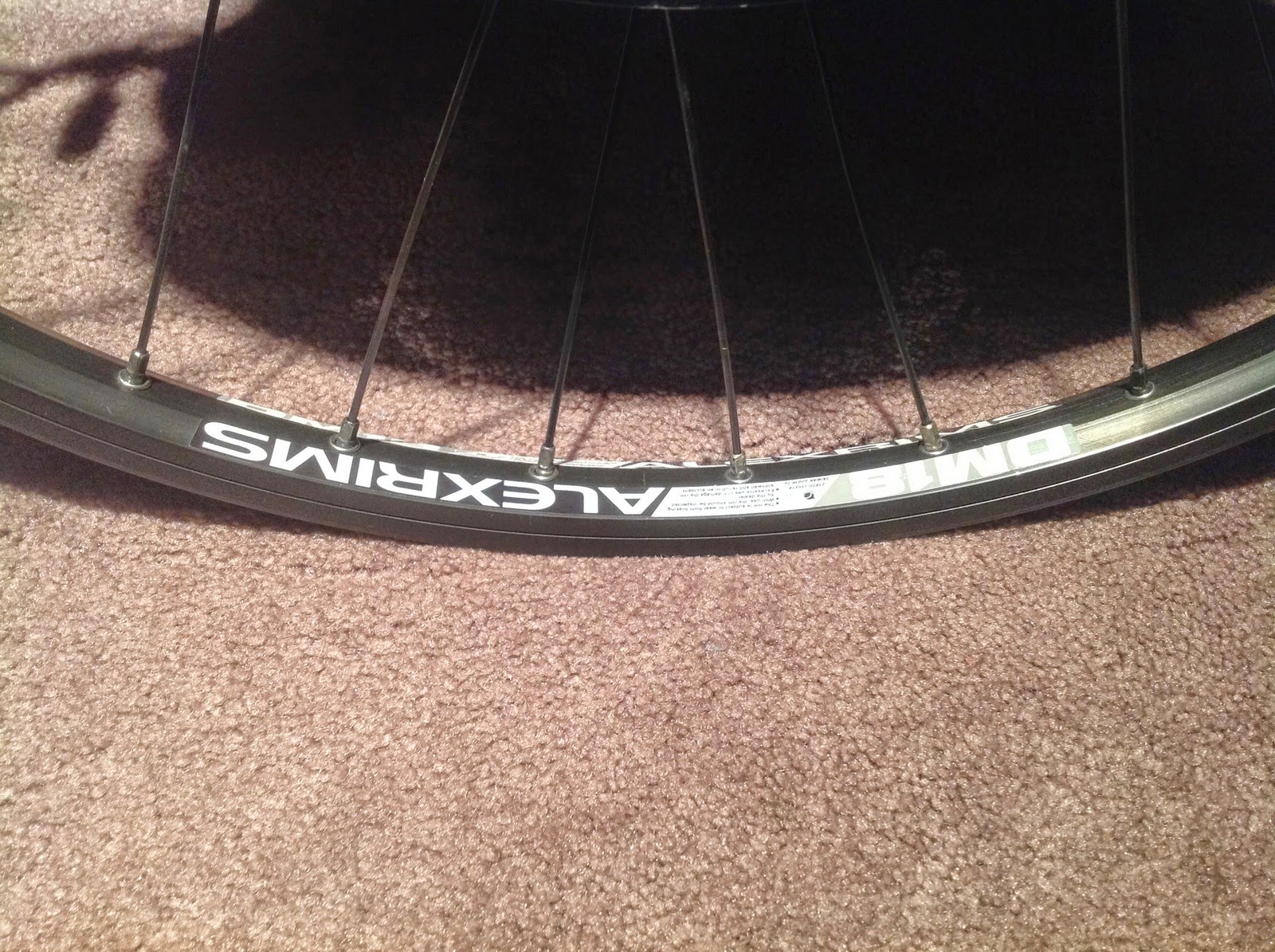 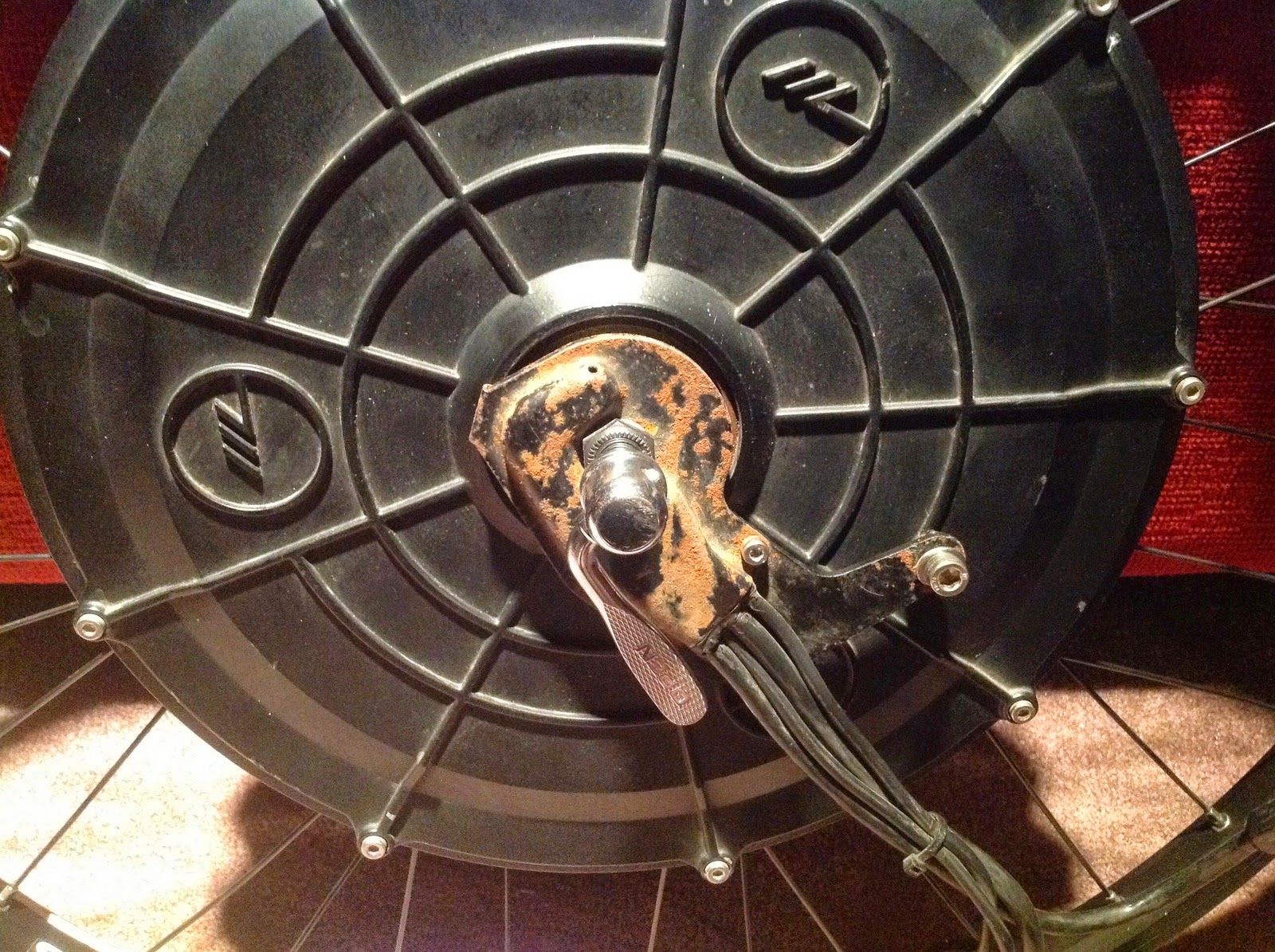 I definitely need to derust the torque arm before too long!

Posted by AmbroseLiao at 4:17 PM