With Narayan's help, I was able to finally open the Tidalforce Wavecrest B Battery. The BMS circuit was already unscrewed which is what those 4 holes on the top of the case were for. It simply needed to be pushed out of the tight space that it resided in. I used a dowel rod that I had and was able to get it out! 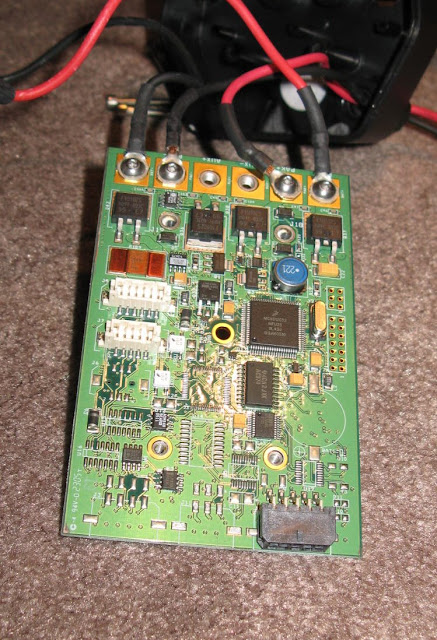 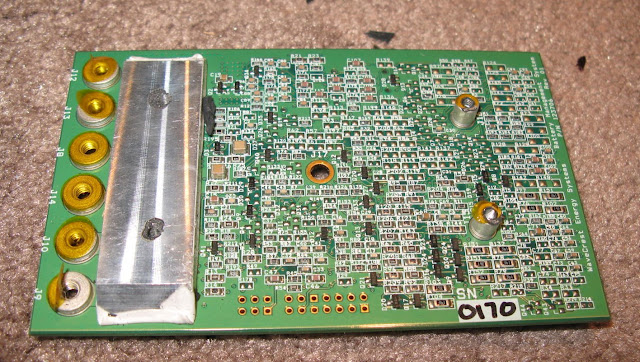 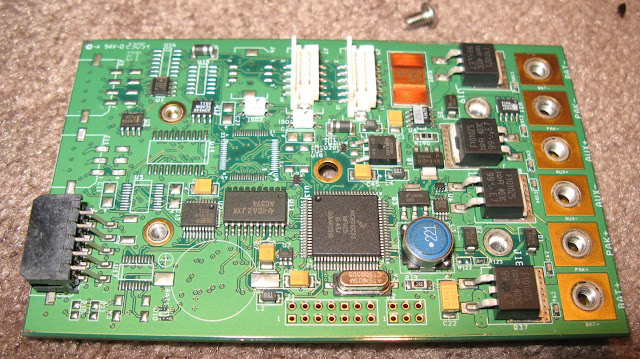 The next job was to remove the actual cells for inspection. After careful examination, it appears that the two round objects in between the cells are silicone tubes. These act as shock absorbers and position retainers for the packs. They keep the cells in place and apart from each other and firmly against the walls of the container. Pretty neat idea! I used leverage and a long screwdriver to extract the retainers. 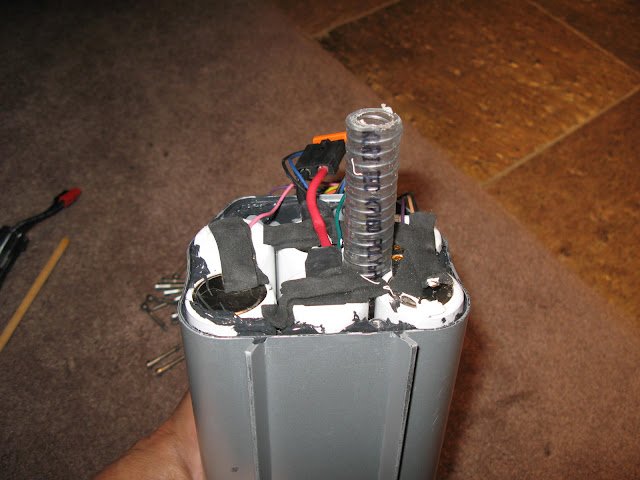 There are actual metals springs fully contained in the silicone! Now on to the cells themselves.

The Ni-MH cells are made by SAFT, I believe they are a French company. The package states they are made in the European Union. They are rated at 6V 9.5AH. The model number is 5 VH DL 803681. They are funny in stating that it would take a charge at 900mA for 16 hours! That would be recharging at a 1/10C rate!

I was then able to remove the cells from the pack by judiciously loosening up the silicone type goop that was holding the cells in place. I used a precision tool called my fingers!

The cells are connected via tabs that are spot welded to the + and - terminals of the battery. 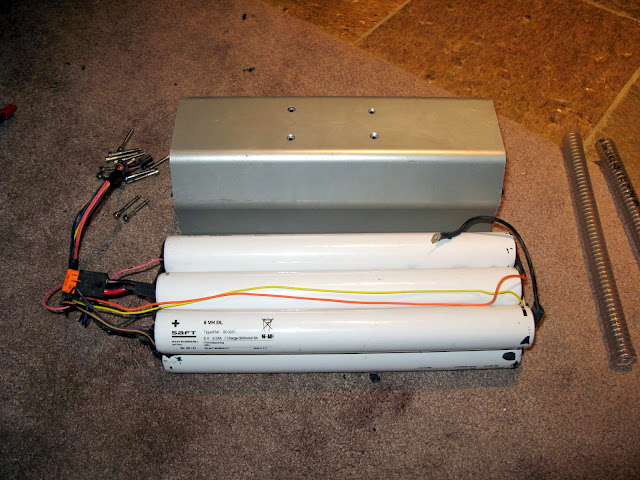 The pack voltages were all over the place.

2.33v
3.46v
4.68v
4.56v
2.12v
0.02v
The last pack is probably shot, but the others may be salvageable. I need to recharge them individually.
I placed a call in to Astroflight yesterday asking for help in repairing the 112D that I have with the intermittent start button. They will hopefully call me back!
More later,
Ambrose
Posted by AmbroseLiao at 11:56 AM